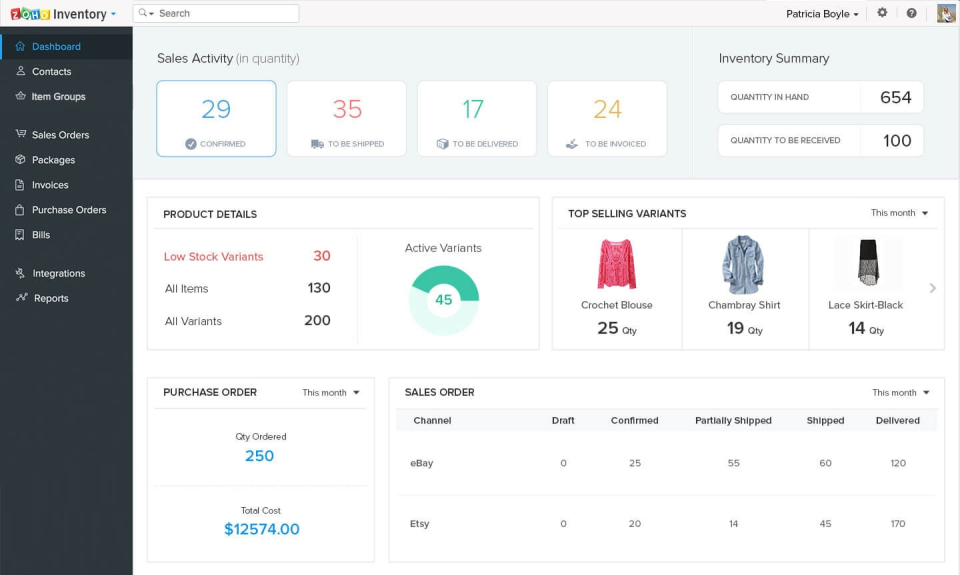 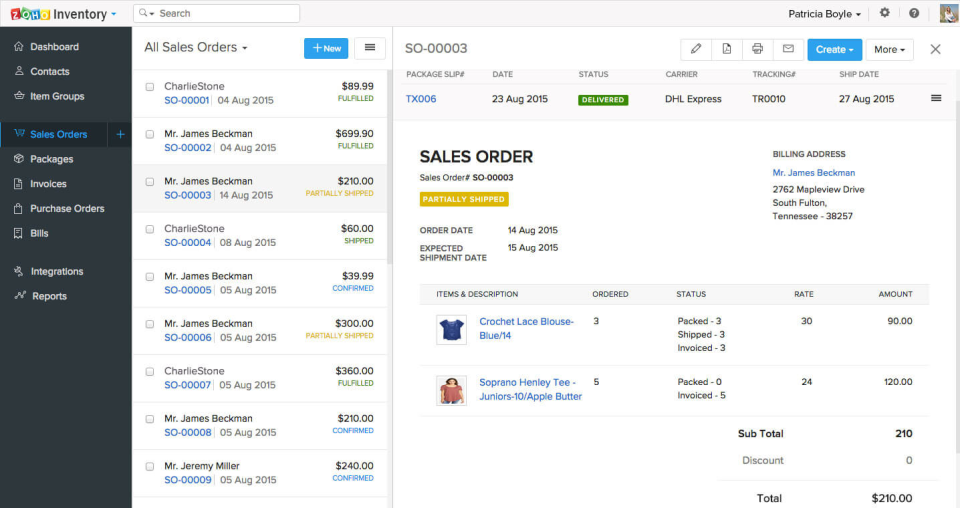 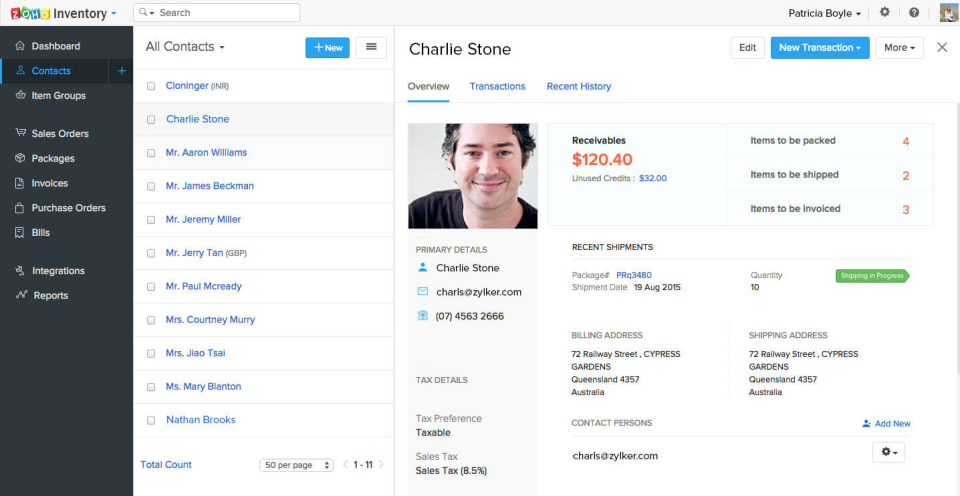 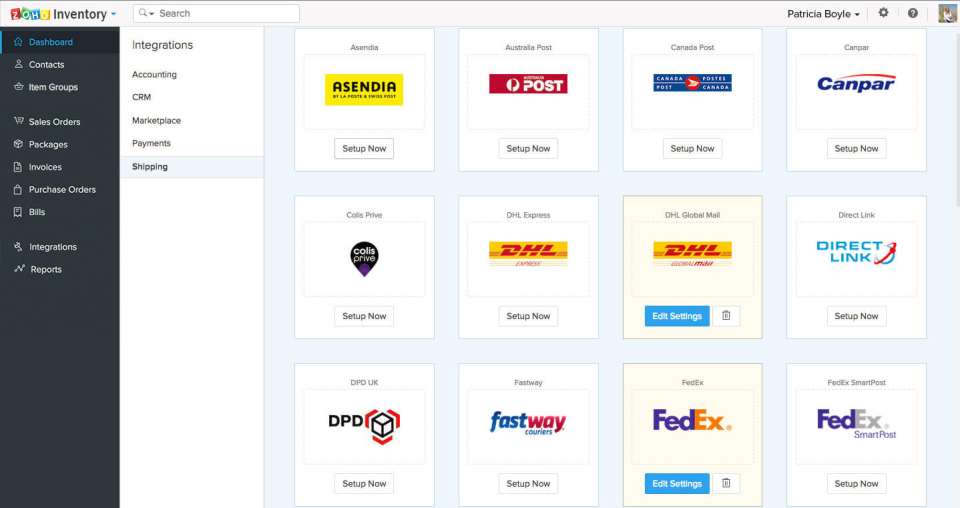 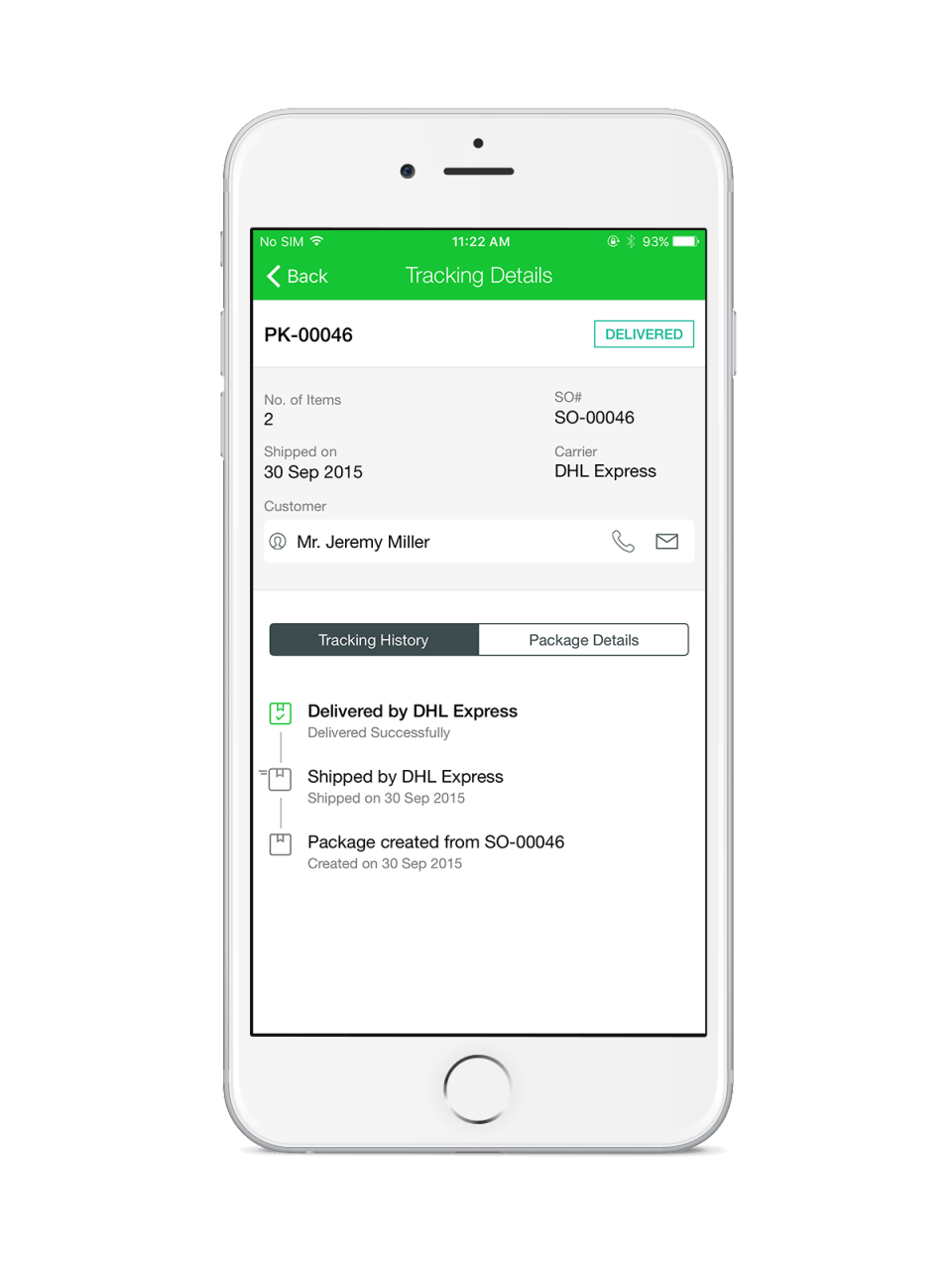 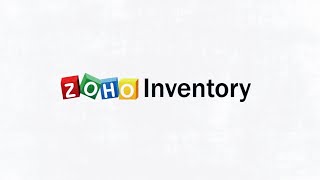 Track inventory on the go!

Zoho Inventory is a feature loaded tool and following are the gamechanger pros of the tool: 1. Comes with multiple APIs to integrate system 2. Comes with frequent and timely updates 3. GST compliant: HSN and tax rates 4. Easy integration with Zoho Books 5. Easy order and warehouse management 6. Quick and easy dashboarding and pre designed reports

Zoho Inventory is a fabulous software to manage inventory. Inventory In and Out Manual changes can be more user friendly.

Comentarios: Functional company, hands on management. Can write to them any time, it's a different thing that they don't reply, but get the ball moving through their team !

Practical features that are used by any warehouse daily, pick list, packing list, item management, batch / serial number management etc... all in all a complete package for warehouse management.

Can be more economical due to scale of zoho, they could pass some more discount to clients.

Comentarios: Impossible to contact the dev team, even by email, which would have saved me two years of lost development time on my end. There is not even an effective communication channel between Customer Support and their own development team. It's one of those "I.T. doesn't talk to inferior beings" outfits. You know the type.
Low integrity: If you make a mistake and misguide a paying customer, accept responsibility and issue a refund. It's the very least they could have done.

On paper, Zoho had all the flexibility and scalability we were looking for, but it turns out that it is incompatible with a Shopify store that has more than a few months of data. It won't import the data. This is not a misunderstanding and there is no workaround. Details below.

We bought it to be our CRM and Inventory Management System for our Shopify office furniture store. On installation, it would only import the last two months of transactions from Shopify. That's a disaster. For all of our regular customers, they'd have two accounts and we'd have to look in both places to find a past order, not to mention re-creating all of their account data by hand in the new system if they hadn't purchased in the last two months, and we'd have no idea what their lifetime value was. Zoho support was sure I had done something wrong. It took weeks for them to decide that Shopify was the problem. They told me Shopify was blocking the export of the data. So I called Shopify. They told me (in an hour) that they have an automatic block to prevent hacking but all Zoho had to do was to call them and they'd unblock them! Over a period of weeks, I tried to get to the right department to tell the install team or dev team about this, and no one seemed to know what I was talking about. They kept insisting it was a Shopify problem. A support rep got back to me a few months later and said the limitation had actually been built into Zoho and it would be fixed in the next version update. So, foolishly, I kept paying. I kept checking in and finally, two years later, they told they have no plans to fix this problem, and no, I couldn't have a refund even though I was waiting for them to fix what they told me they would fix, and had never used the product.

Comentarios: Overall my experience has been good, I am going to follow up once I complete another tutorial. This is a good product, I believe that I am not using it to it's full potential.

I can appreciate the integration between all Zoho platforms and the ease of updating while sharing with my team. I tend to utilize the "Adjustments" feature to make quick updates. This has saved my team a lot of time when making small adjustments.

My team has reported redundancy in items and having issues with "Active & Inactive" items. I am looking for more automation towards placing orders and the system updating seamlessly.