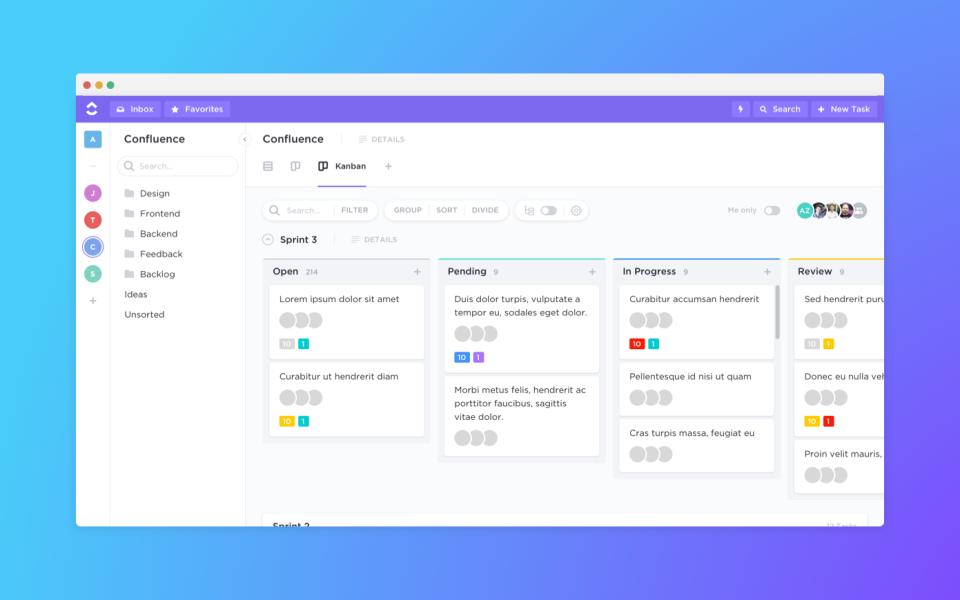 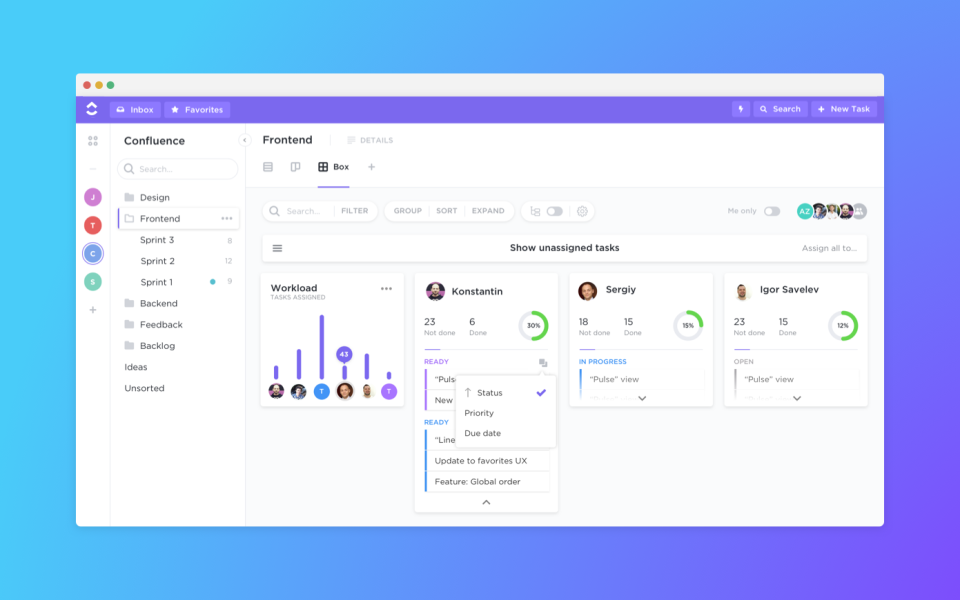 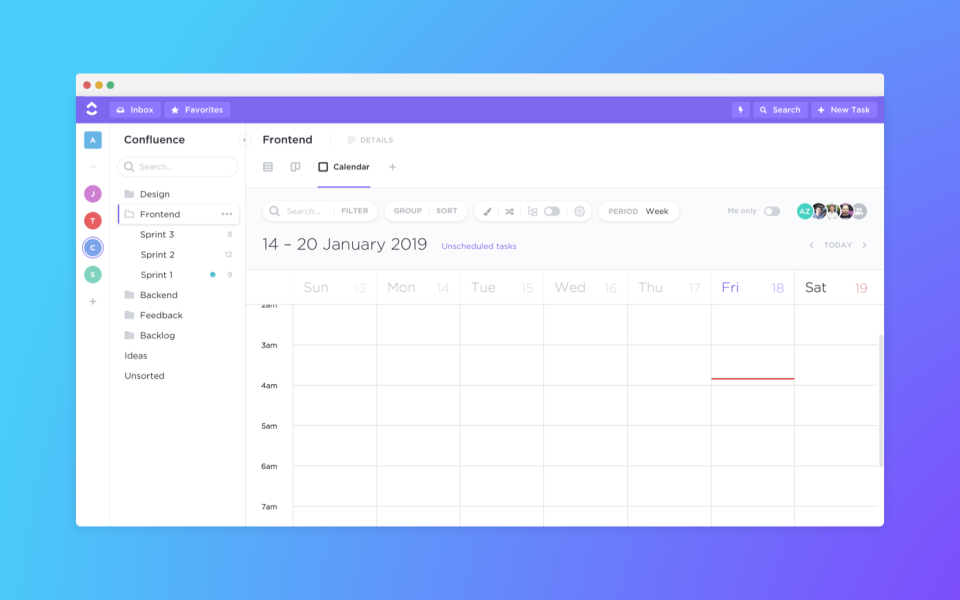 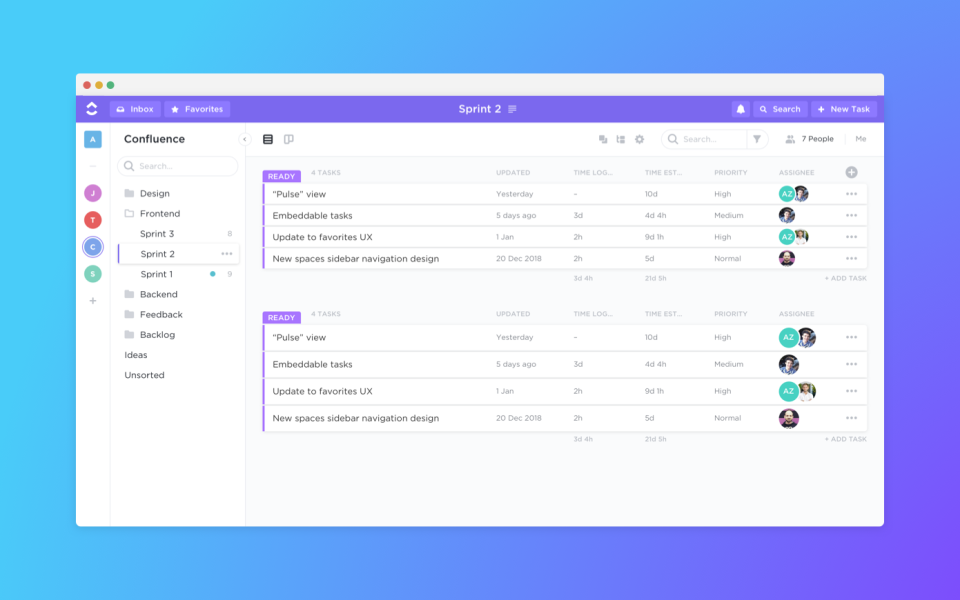 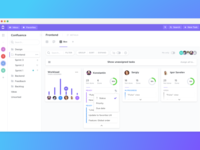 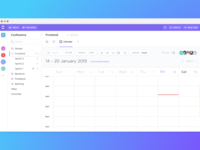 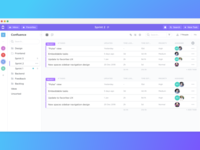 Comentarios: Overall, ClickUp has made it easer to manage a large software project and to get engagement with my client. ClickUp has made this much easier and I can now deal with the client's main priorities.

Puntos a favor: The feature I liked the most was being able to quickly import tasks from Asana when we moved our project across. I tried with other services (e.g. Jira) and this did not work well (or at all). The integrations are brilliant. ClickUp has more features than many other services, but is also less complicated than the expensive, buggy options out there. It works very well for me.

Contras: There isn't much not to like, but the learning curve for some users is still a little steep. I manage a project in collaboration with my client and some of the features (e.g. list views) are not obvious in how to create or customise them. But this is a minor concern.

"Great software that can be used for nearly any segment"

Comentarios: Overall, I've tried a majority of the project management tools in the marketplace. I've used both start up and enterprise level platforms and Clickup is a great tool that bridges both sides. Outside of reporting, it has done nearly everything I've wanted. It has tracked my general to-do list, as well as mapping out larger projects. The tool overall is robust and has done most of the things I have wanted. Clickup is also taking a lot of feedback, iterating on their tool, and rolling out features at a breakneck pace to round out the offerings, which for me has been awesome.

Puntos a favor: The ability to use a list, a board, and so on has made it a lot easier to segment areas of the tool to make sure it can conform. For example, using two different lists, you may have one area that uses waterfall as it's default way of doing work, but you can also have another list that is using a Kanban board with their own specific statuses. With those areas all being potentially different, having it rollup to an "Everything" view gives great visibility.

Contras: The custom fields were recently released, but it was a fairly limited release. Although it is currently being worked on so it's more functionality and robust, that has been one of the least favorite features released recently. The other aspect has been the reports. They are a bit confusing to build for a respective dashboard. I'm a data geek and love to see how things look from a high level and it can be difficult to make a report that does that.