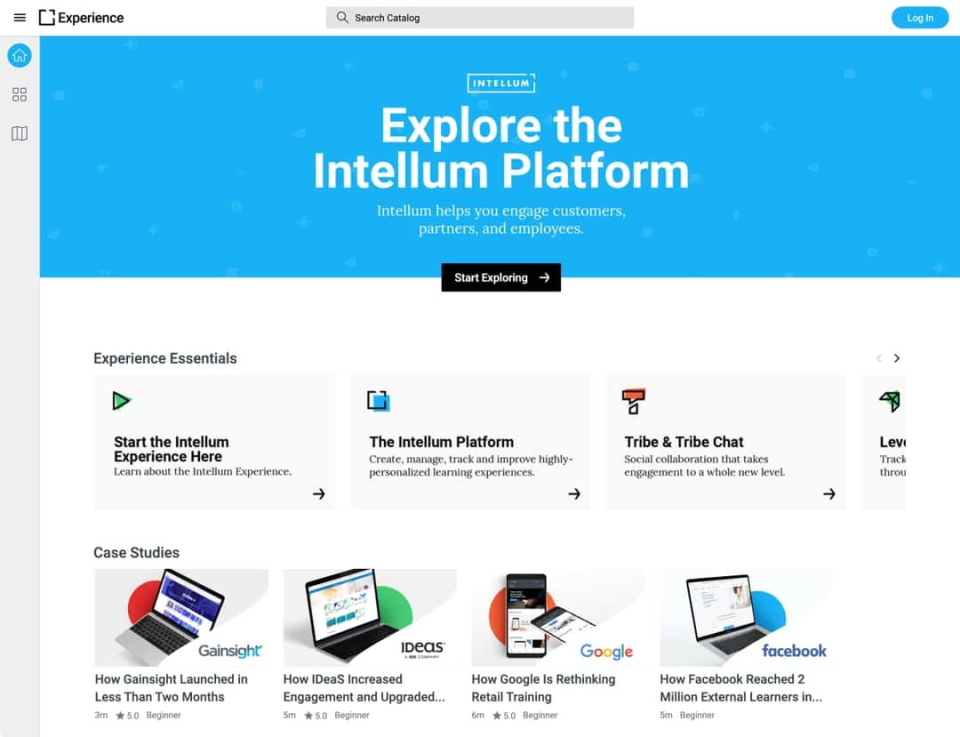 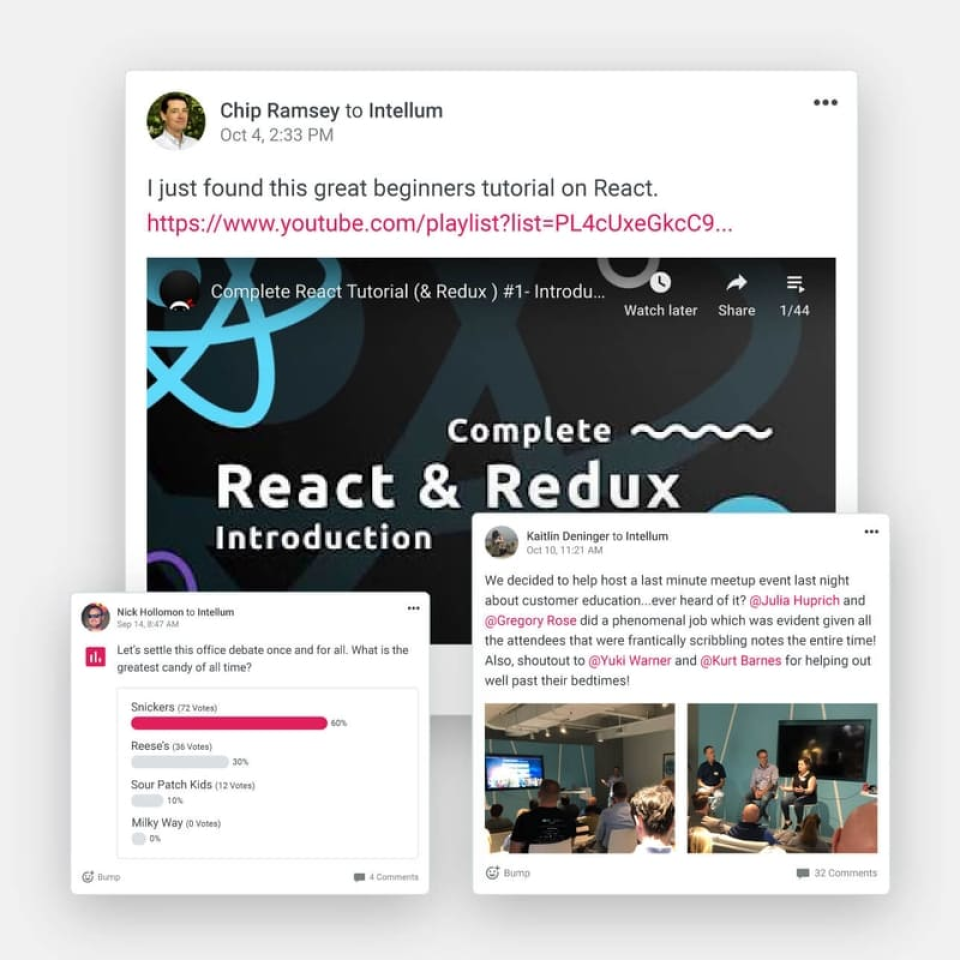 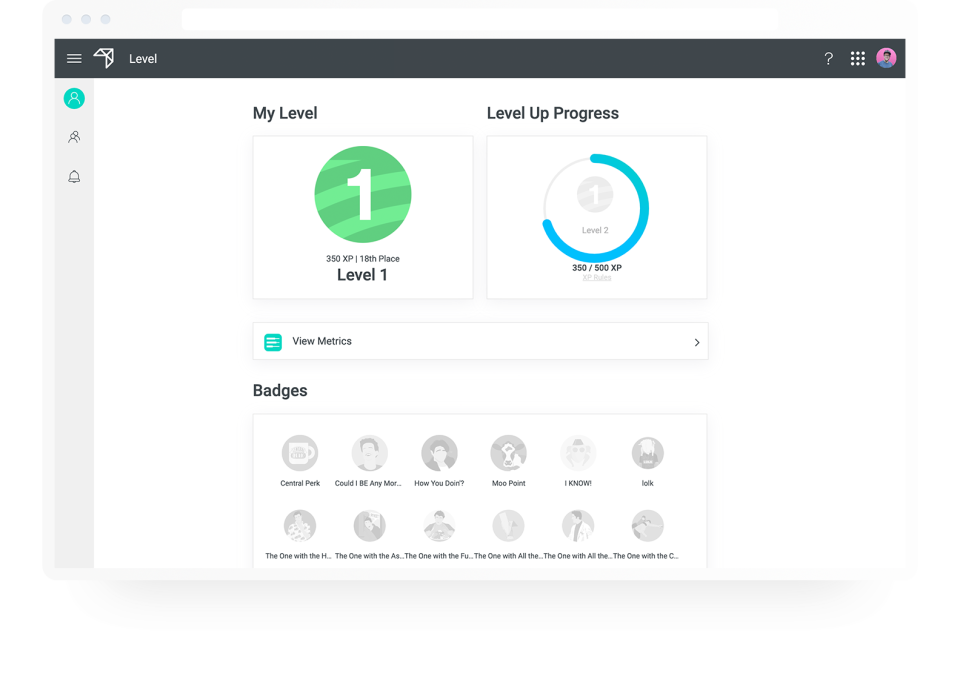 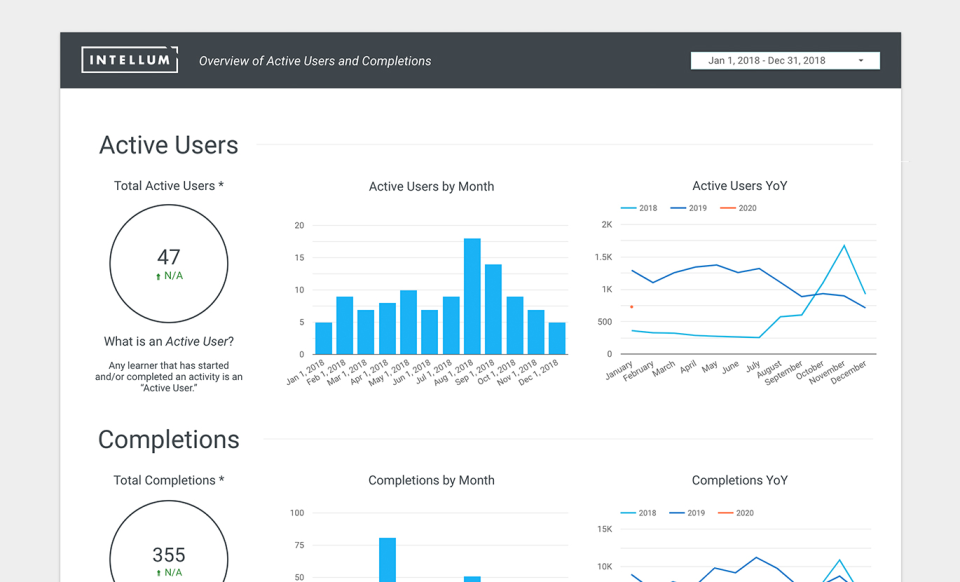 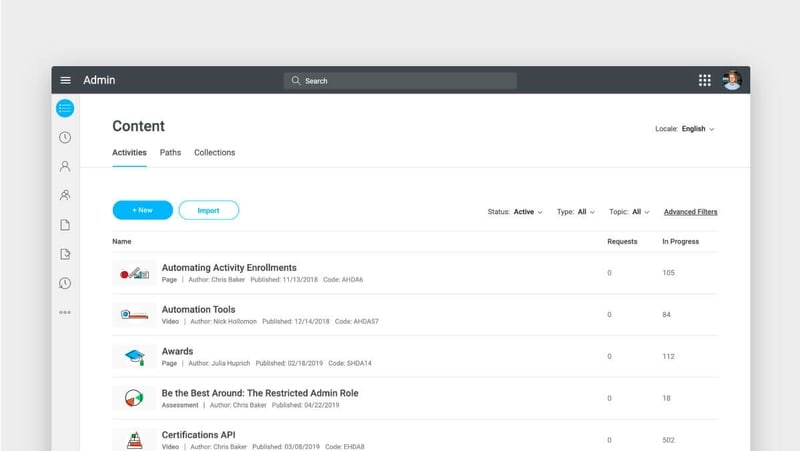 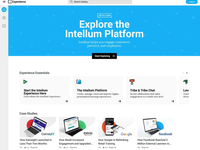 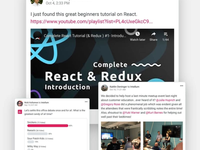 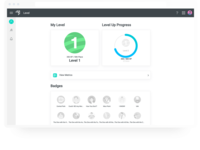 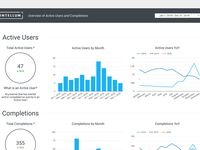 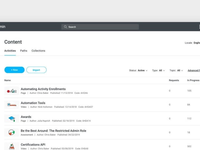 "Stands above the grey"

Comentarios: We solved custom success training. The external market is a hard space to solve for and there are even fewer platforms that are up for the tasks needed to be success in deploying to a immense audience with different needs.

Puntos a favor: Intellum is constantly evolving their product getting head industry trend or driving them.

Contras: The thing the makes them great is also a burden you have to stay on top of the changes but if you do the amount of impact you can drive is amazing.

Puntos a favor: As a user of this platform for over 6 years, I can say I am very satisfied with the product, especially all of the recent enhancements. It is extremely easy to use for both the admin and the learner. In addition, customer support is over the top. I don't think I've ever waited more than one hour (unless it was the end of the day) for a response to a help ticket....truly unbeatable.

Contras: Reporting can be someone clunky to non-super users, but overall is great if you know how to use it.

Puntos a favor: - It is easy to do simple tasks.
- Has the basic features and functionalities.

Contras: - The support/customer success team does not cooperate at all and leaves you hanging with open issues/questions for weeks.
- The system has really poor file management capabilities and interface.
- The report tool is marketed as something really powerful, but in reality it is just an interface for SQL queries that doesn't even show you the actual tables you are querying against.

Comentarios: This systems overall use and capabilities measure in what we would consider an industry leader. We went through numerous LMS systems before deciding on Exceed and found that Exceed could do everything any other system could do, and more. We would give the system a 9/10 on our rating scale.

Puntos a favor: The ease of use of the system is great. Hardly any training needed to be able to manage this system from an HR & Training standpoint. Customer support on any issues has been great. We have had the same representative the whole time, and they have remained in constant contact during the process.

Contras: If I would have to pick out one thing that we considered a "Con" as a part of the system, it would be the destruction of users. In the beginning of our purchase, we created several test dummy accounts to work within the system before going live. We have since marked them as inactive users, but can't completely remove them from the system. We are aware this is for record purposes, but would be nice to remove the accounts labeled "Test Test" or "John Doe".

Puntos a favor: Great customer support through Intellum for the Exceed software. Admin articles are easy to follow if you find what you are looking for in their Help Desk functionality or work with a support representative. Easy to navigate and understand. There are multiple testing options, in a staging environment and in a specific branding organization in production, which is key!

Contras: Not fully developed in terms of having various options. Can customize to a certain extent. Only offers reporting, no dashboards or analytics currently.