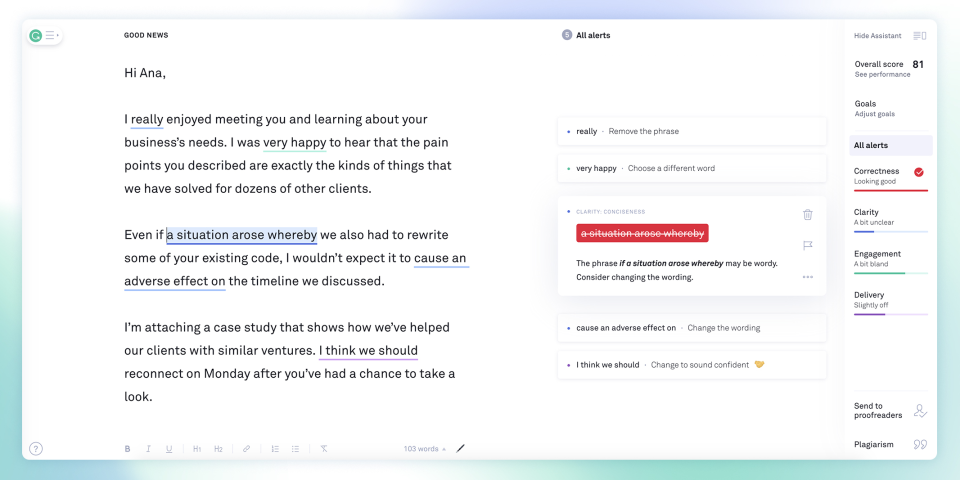 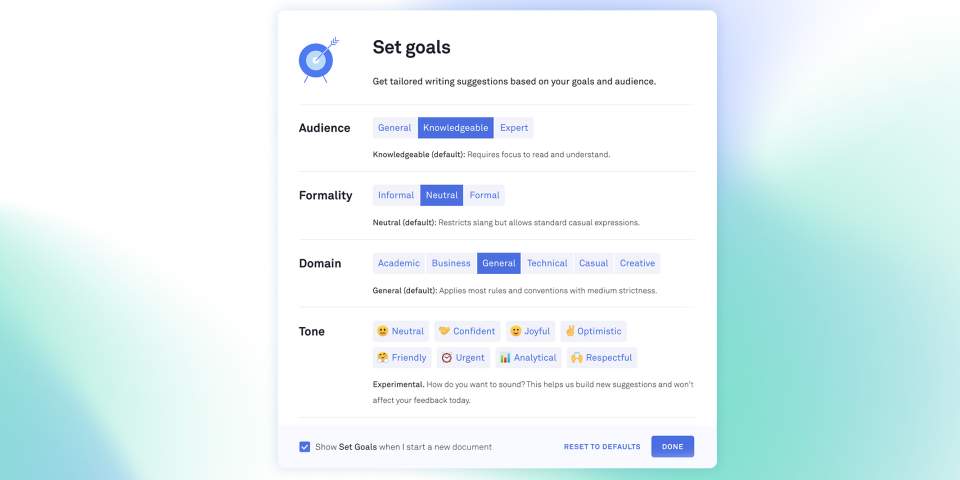 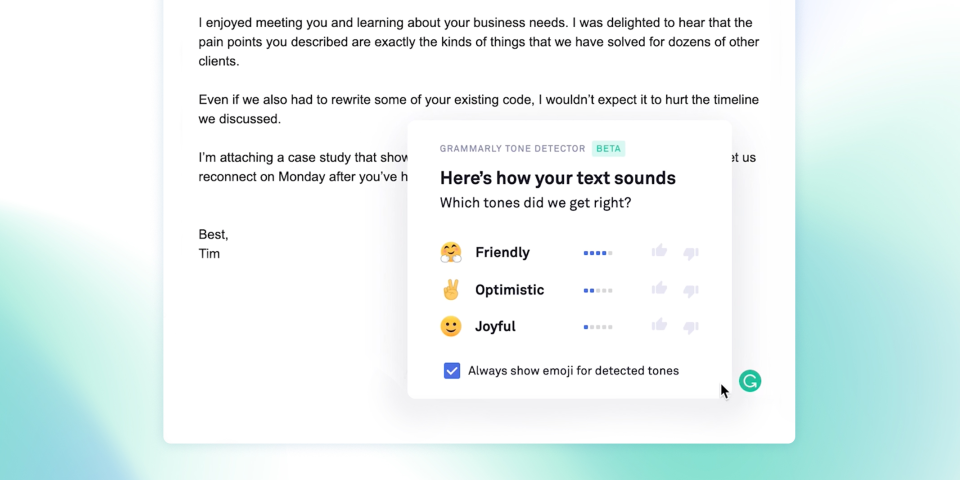 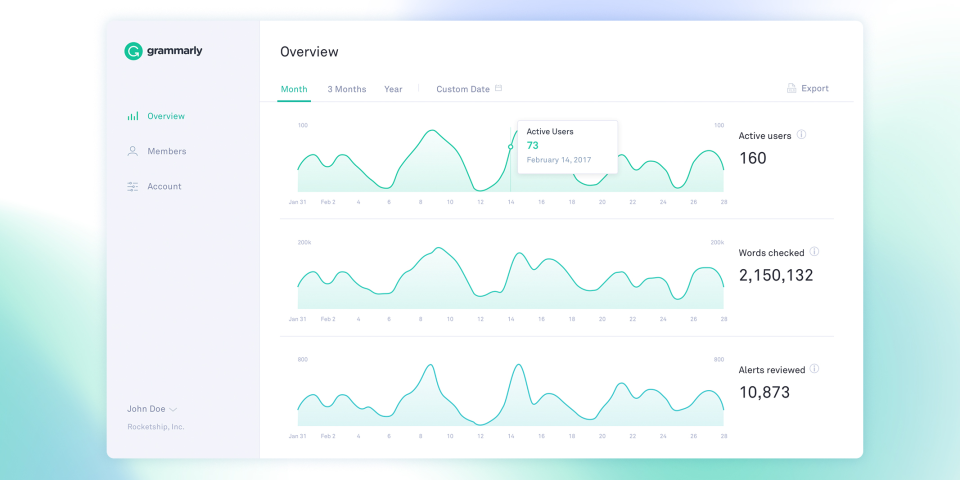 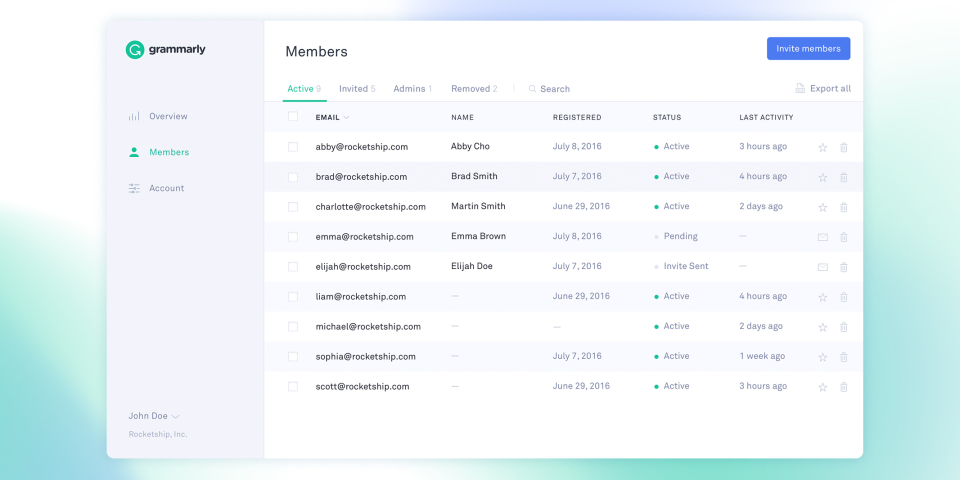 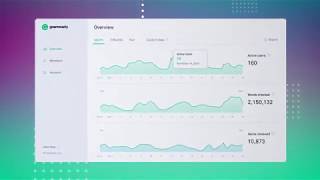 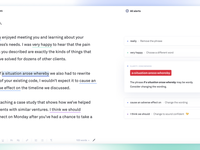 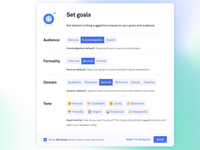 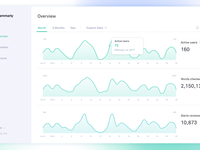 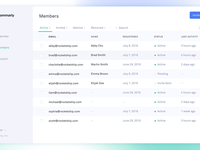 Comentarios: I have improved my writing by using Grammarly and I have been able to produce higher quality content.

Puntos a favor: Grammarly catches nearly all my editing issues and explains why they are issues. This allows me to both fix my mistakes and learn from them.

Contras: The one thing that bugs me is that Grammarly doesn't save info. For example, if I dismiss or choose to "ignore" an editing suggestion and then I reopen the document later, it will be there again.

Comentarios: Grammarly was my first "advanced" spelling and grammar checker, and I checked out the Windows app and Chrome plugin. The latter is what I would use the most. I started with the free version initially but thought that it wasn't useful because it was my stylistic choices and not spelling that needed the occasional boost. I used the paid version for two years and it was absolutely helpful to check writing, both as I wrote and then for a final check. The suggestions helped me remove passive voice especially, and I could ignore suggestions that were less useful (for instance, if I was typing something more casual). I have yet to find a site where Grammarly doesn't work, which isn't the case for other tools, and I appreciate not having word limits. I don't have a need for the plagiarism checker; although, a quick scan shows that it will flag passages that are similar to others because of commonly used phrases. Human discretion is advised.

Puntos a favor: Grammarly locates errors such as double or misused words and improper punctuation that browser or word processor spellchecker would miss. The advanced suggestions for style can help improve writing.

Contras: When viewing Grammarly full-screen via the Chrome plugin, it would sometimes struggle to display text or suggestions in the correct place. It lost its place frequently enough for this to be frustrating but not so much that I could guarantee it would be an issue. If you want to use Grammarly with WordPress, you need to replace Gutenberg, but this is not a fault of Grammarly.

Comentarios: I am using this tool regularly and i found it helpful for my business to manage a lot of content. Grammarly Business help me and my team to learn professional writing skills. In the starting of my blogging career, I used a free version but the efficiency of this tool force me to use Grammarly Business.

Puntos a favor: Grammarly helps me in real-time writing feedback and can easily integrate with existing platforms efficiently. It has a proper and robust admin controls to manage the entire performance of articles. The tool can allow you to monitor team usage statistics, email support, and advanced security features. I helped me everwhere even writing the review on Capterra.

Contras: Grammarly provide the opportunity to manage grammar mistakes and spell checks but not gives 100% results everytime. One of the biggest cons of this tool is no offline availability. You need to be online for using Grammarly and it is also little bit expensive.

Comentarios: As long as you don't expect miracles and intend to use the software only as a last line of defense, Grammarly Business is a good choice. But, if you plan to use it in place of an editor, you will be disappointed.

Puntos a favor: Grammarly Business catches more errors than the spell/grammar checkers that are built into leading word processing software. It discovers a lot of errors that easily slip past the human eye, such as "though" vs "through." The interface is also easy to use.

Contras: Users need to have a strong foundational understanding of grammar, usage, and sentence flow in order to evaluate Grammarly Business suggestions. While it does find a lot of errors that would otherwise go undetected, it also makes a lot of suggestions that are either outright wrong or that weaken the sentence. It's great as a "final step" to double-check your work, but blindly accepting all suggestions will produce poor results.